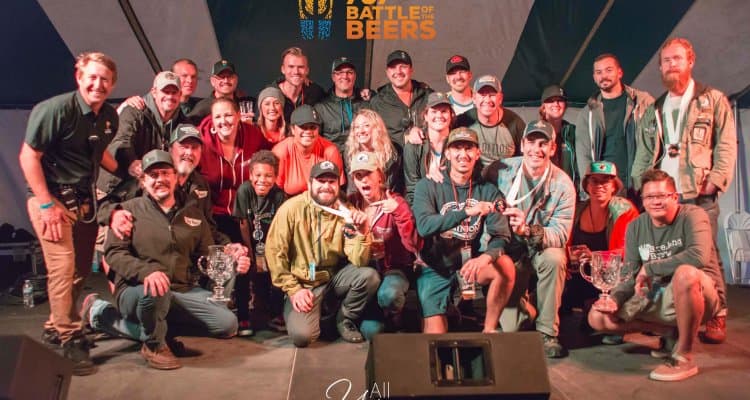 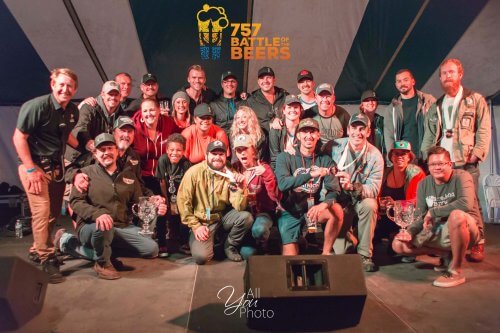 Virginia Beach, VA — More than 25 Hampton Roads breweries will be participating in the 7th Annual 757 Battle of the Beers presented by Beach Ambassadors, Veer Magazine, and Virginia Craft Beer Magazine, an event that will benefit multiple Hampton Roads-based charities. In a year where the area’s oldest beer festival will be taking a pause, this all-inclusive event will return to Camp Pendleton in Virginia Beach on October 12, 2019, from 1pm to 6:30pm.

The partnership between Beach Ambassadors, Veer Magazine, and Virginia Craft Beer Magazine was formed to streamline and strengthen the area’s award-winning and only 757-exclusive beer festival. “It just made perfect sense” said Shawn Fischer, Event Chair for Beach Ambassadors. “These two publications really do an amazingly thorough job with both local craft beer and non-profit coverage. They bring many benefits and abilities that we previously didn’t have to the table.” “Both Veer Magazine and Virginia Craft Beer Magazine are excited to partner with such a community-minded, force-for-good organization as Beach Ambassadors,” said publisher, Jeff Maisey. “We are looking forward to enhancing the event with our many independently-owned craft brewery friends in the Coastal Virginia region as well.” Proceeds from this year’s event will benefit St. Mary’s Home, Hope House Foundation, and other local non-profits chosen by the participating brewers.

And the winners are…